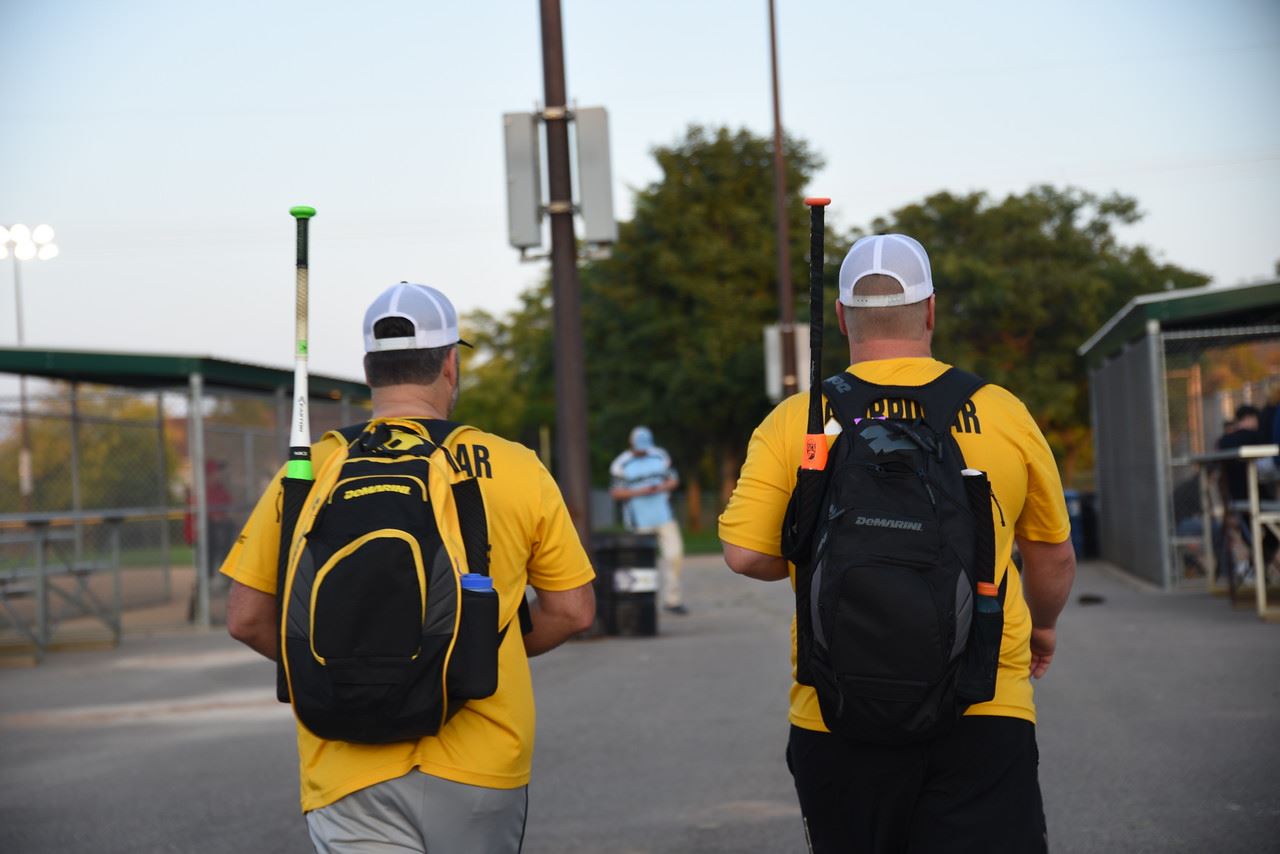 "There'll be two buses leaving the hotel for the park tomorrow. The two o'clock bus will be for those of you who
need a little extra work..... The empty bus will leave at five o'clock." - David Bristol, Milwaukee Brewers Manager

The City of Burnsville requires all teams to have a league roster on file that includes the first and last names of all players who will play on your team. Additionally, you may choose to put your roster online with USSSA. Roster checks are done on an as needed basis as determined by the league director and various circumstances. In the event a team does not have a legal roster on file, all players and the manager could face additional penalties that include but are not limited to suspensions or forfeiture of games.

* The roster form provided must be completed and on file prior to the first game of the season for your team: Roster Form
* All players participating on a team must be on the roster before they are permitted to step on the field.
* A roster can be updated as needed throughout the entire season (unless it is frozen by USSSA).
* Roster changes must be done in writing and should include the team name and the player added and/or player dropped
* Failure to have an accurate roster on file by the appropriate date may result in the forfeiture of one or more games.
* An illegal roster may also result in a suspension of the manager and/or illegal players.

* In order to place your roster online, you must first have your USSSA ID number from your league director.
* Once you have this ID number follow the instruction in this PDF - INSTRUCTIONS (PDF)
* You can visit the national site by clicking here: USSSA Roster.
* If you have questions contact MN USSSA office - 763-571-1305 EXT. 105
* The Burnsville League Director is unable to assist with National USSSA website issues

The state will freeze your roster if you qualify for a national tournament. There is no specific date that freezes your roster so you can make changes throughout the year as long as the players you are adding meet the state and league guidelines for participation.